The land on which the Dargahs, a Masjid and a huge commercial complex are situated was the battle field of the Third war of mysore between the armies of HazrathTipu Sultan Shaheed (RA) and the British. In the army of HazrathTipu Sultan shaheed (RA), there were two Sufi saints namely Hazarath Hameed Shah (RA) and HazrathMuhib Shah (RA), who valiantly fought the alien power and attained martyrdom defending the motherland.

These two Sufi Saint warriors were laid to rest at the battle field and Dargahs were constructed on their tombs. A Masjid also came up near the Dargah. The land measuring about 4 acres surrounding endowed by HazrathTippu Sultan (RA) for maintenance of Dargahs and Masjid. 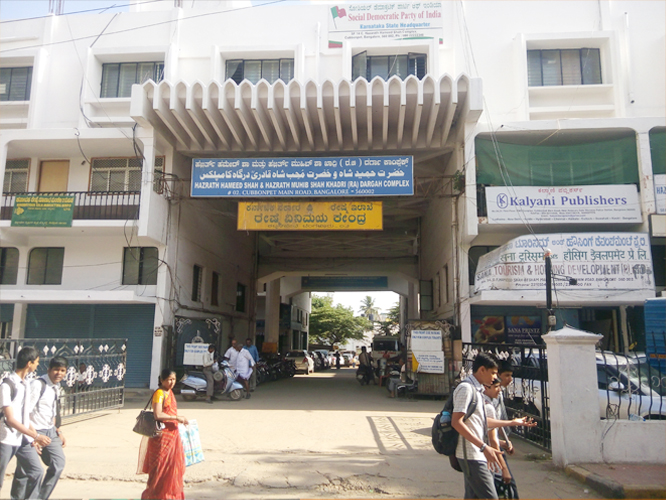 Empowerment and enlightenment of humanity in terms of Education, Health, charity, Welfare, and extending hands to support community. 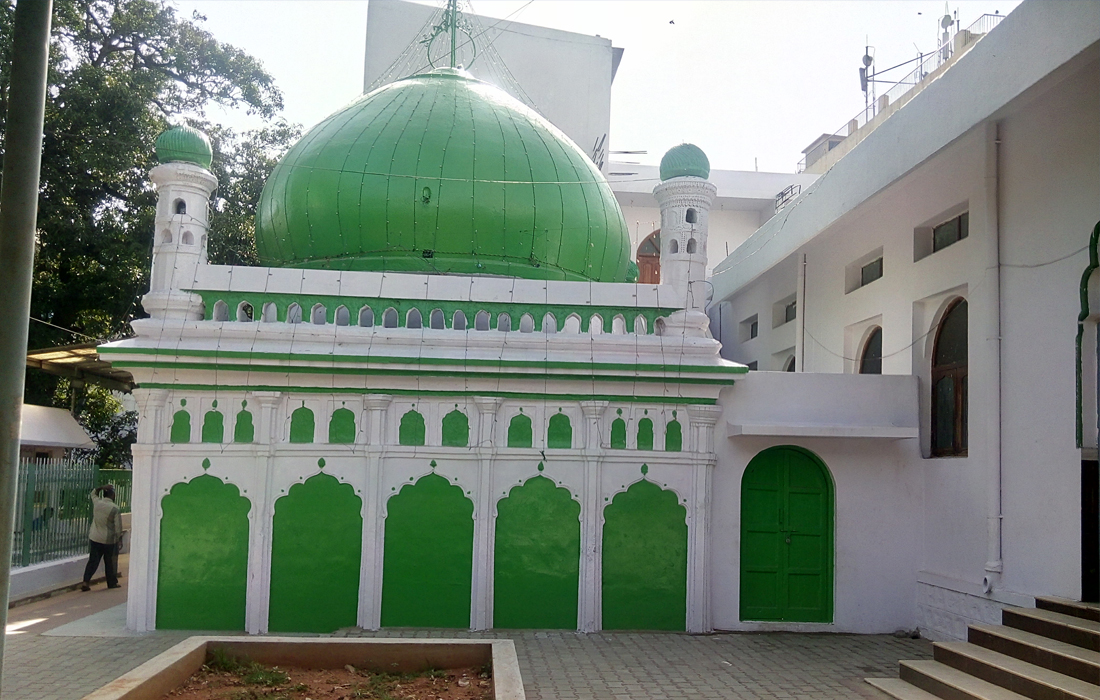 Hazrath Hameed Shah & Hazrath Muhib Shah Khadri (RA) Dargahs is a registered Wakf Organisation located in the ‘Heart of the City’, having a beautiful. 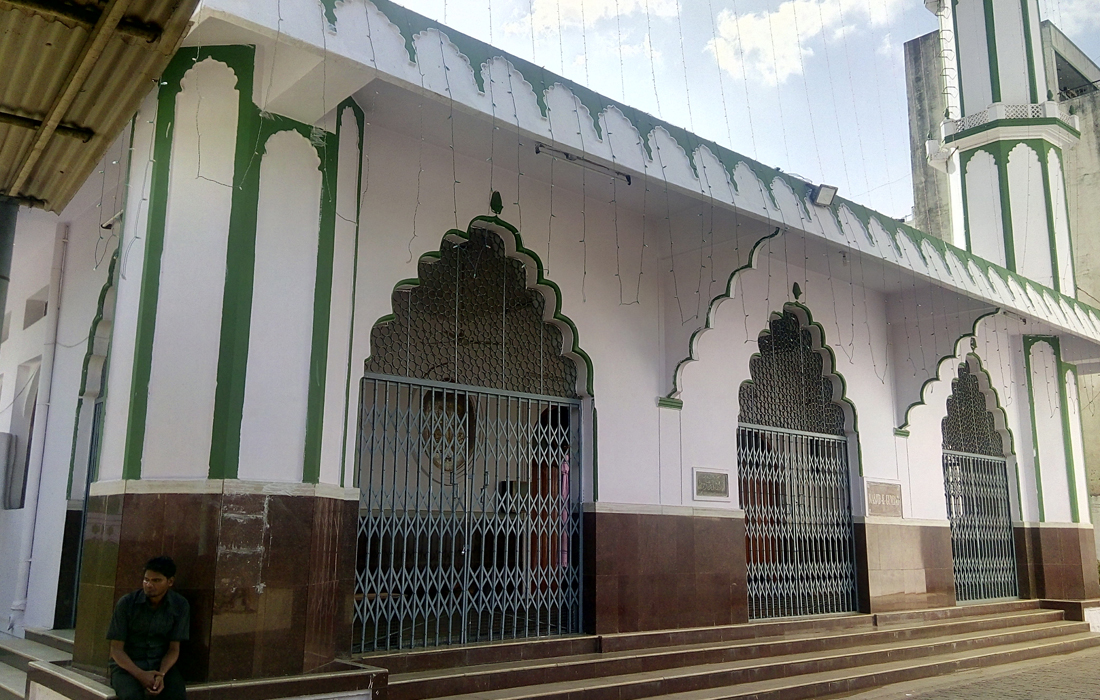 An old masjid which could accommodate 25 to 30 people was existing surrounding the dargahs. With increases in the Namazees in the surrounding area... 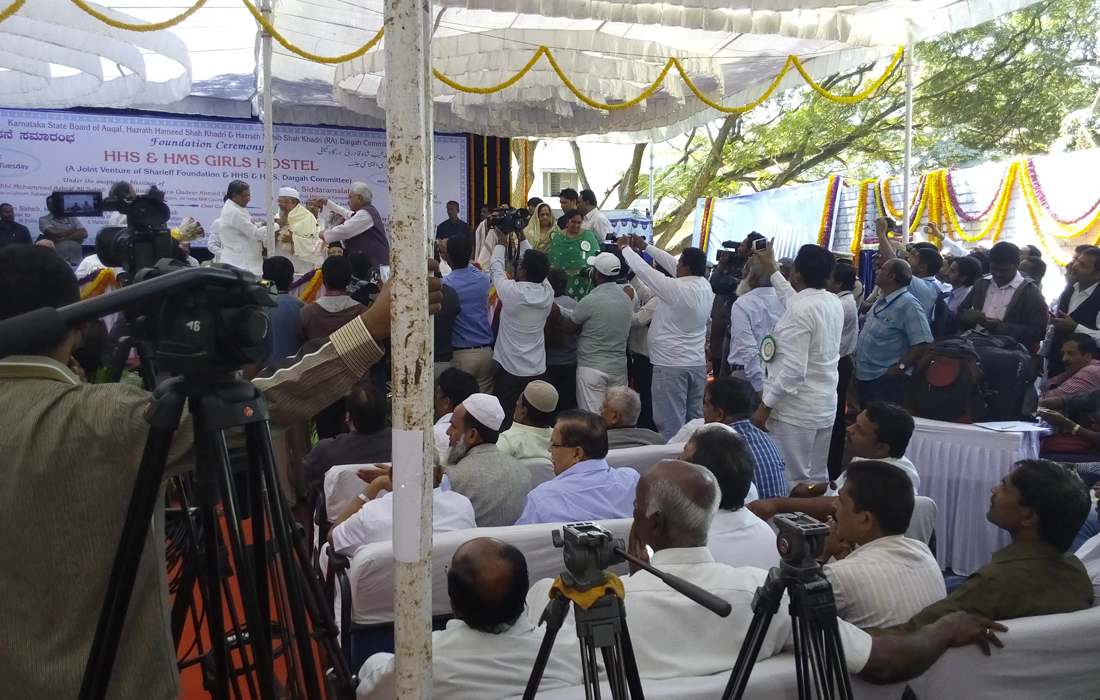 The Karnataka State Board of Auqaf, has constituted the advisory committee with Administrator on 12.09.2014 along with five members.

Would you like to know more about us, please feel free to