An old masjid which could accommodate 25 to 30 people was existing surrounding the dargahs. With increases in the Namazees in the surrounding area, which necessitated the expansion of the masjid, hence a new masjid was constructed in place of old masjid which has capacity of 1000 person for namaz. As the number of namazees are increasing day by day there is necessity for further extension of masjid, the present managing committee has constructed first floor of masjid in the presidency of G A Bava Rtd. DCP, the masjid First floor was inaugurated on 22.02.2018 by Janab Tanveer Sait, Sahib Primary & Secondary Education minister, and Duwa By Moulana Habeeb Ur Rehman now it can accommodate 2000 Namazees.

An wazoo khana exists adjacent to the masjid the present managing committee has renovated with the modern facilities for the mussalies visiting to the masjid, the foundation stone of wazoo khana was laid by Rahaman Khan Rajyasaba, MP, Duwa by Moulana Mufti Mohammed Ashraf Ali Baqvi on 11/11/2016 & it was inaugurated by Janab Tanveer Sait, Primary & Secondary Education minister, and Duwa By Moulana Habeeb Ur Rehman Dated: 22.02.2018. 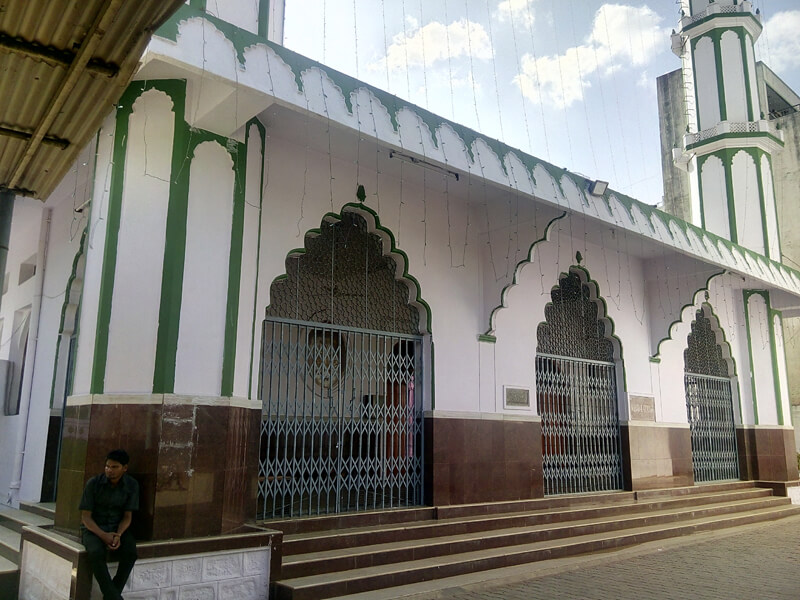 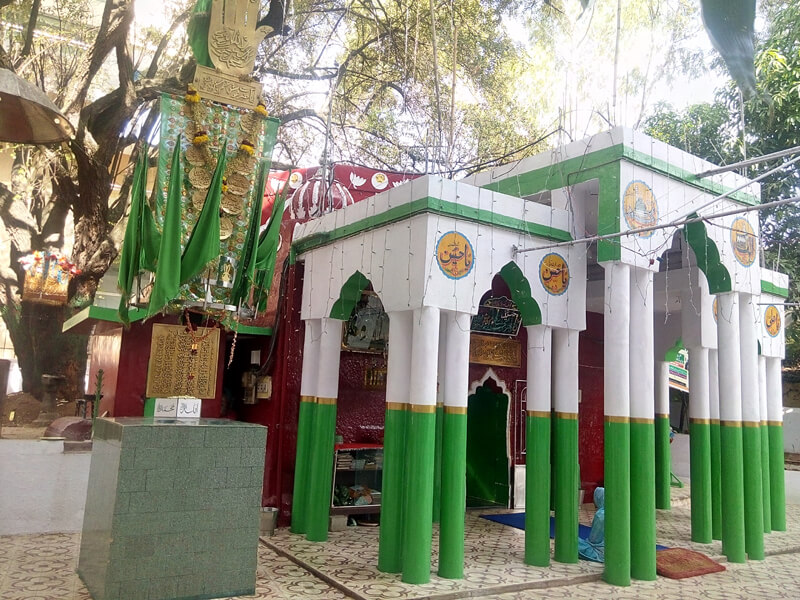 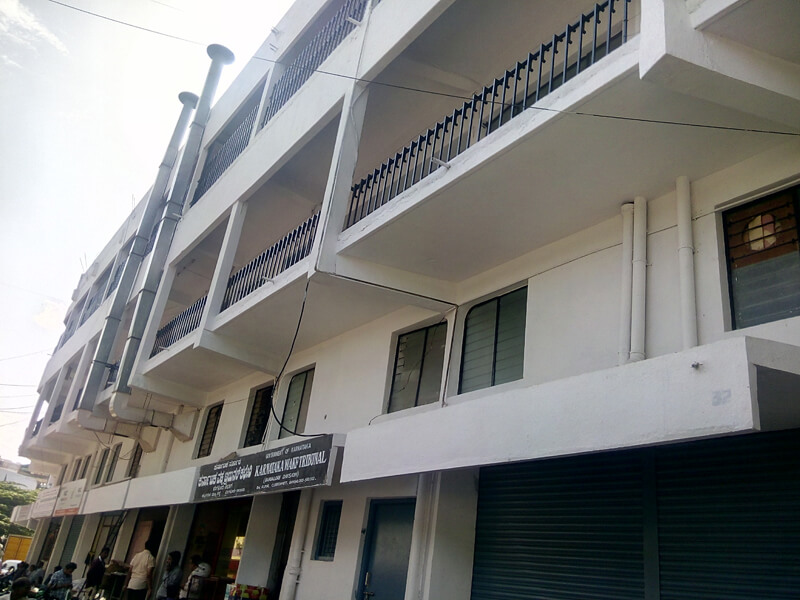